Love drunken men and women show all the basic symptoms of addiction. The lover is focused on his/her drug of choice, the Love object. The lover thinks obsessively about him/her and often compulsively calls, writes, or stays in touch.

Lovers distort reality, change their priorities and daily habits, experience personality changes and do inappropriate or risky things to impress the Love object. Many are willing to sacrifice, even die for him/her.

The lover craves emotional and physical union with the beloved (dependence). And like addicts who suffer when they can not get their drug, the lover suffers when apart from the Love object (separation anxiety). Adversity and social barriers even heighten this longing (frustration attraction).

Lovers express all four of the basic traits of addiction: craving, tolerance, withdrawal, and relapse. They feel a rush of exhilaration when they are with the Love object (intoxication). As their tolerance builds, they seek to interact with the Love object more and more (intensification).

If the Love object breaks off the relationship, the lover experiences signs of drug withdrawal, including protest, crying spells, lethargy, anxiety, insomnia or hypersomnia, loss of appetite or binge eating, irritability, and loneliness.

Lovers, like addicts, often go to extremes, sometimes doing degrading or physically dangerous things to win back the Love object. And lovers relapse the way drug addicts do.

Long after the relationship is over, events, people, places, songs, or other external cues associated with their abandoning sweetheart can trigger memories and renewed craving. 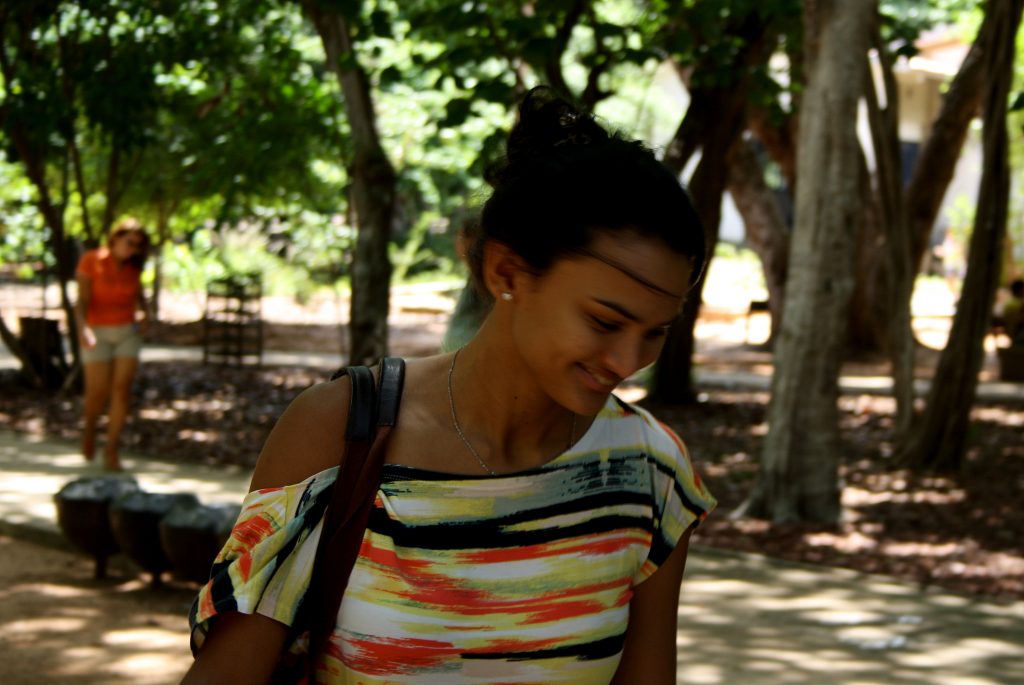 Only abuse of alcohol, opioids, cocaine, amphetamines, cannabis, heroin, and nicotine have been formally regarded as addictions, based on the fact that substances activate reward pathways in the brain associated with craving, obsession and pathological behaviors.

Food, sex, and gambling compulsions employ many of the same brain pathways activated by substance abuse. The Manual of Mental Disorders has acknowledged that at least one form of non-substance abuse (gambling) can be regarded as an addiction. The abuse of food and sex have not yet been included. Neither has romantic Love.

Love songs, poems, stories, operas, ballets, novels, myths and legends, Love magic, Love charms, Love suicides and homicides – romantic Love has been found in Society over thousands of years. Around the World, men and women pine for Love, live for Love, kill for Love, and die for Love. 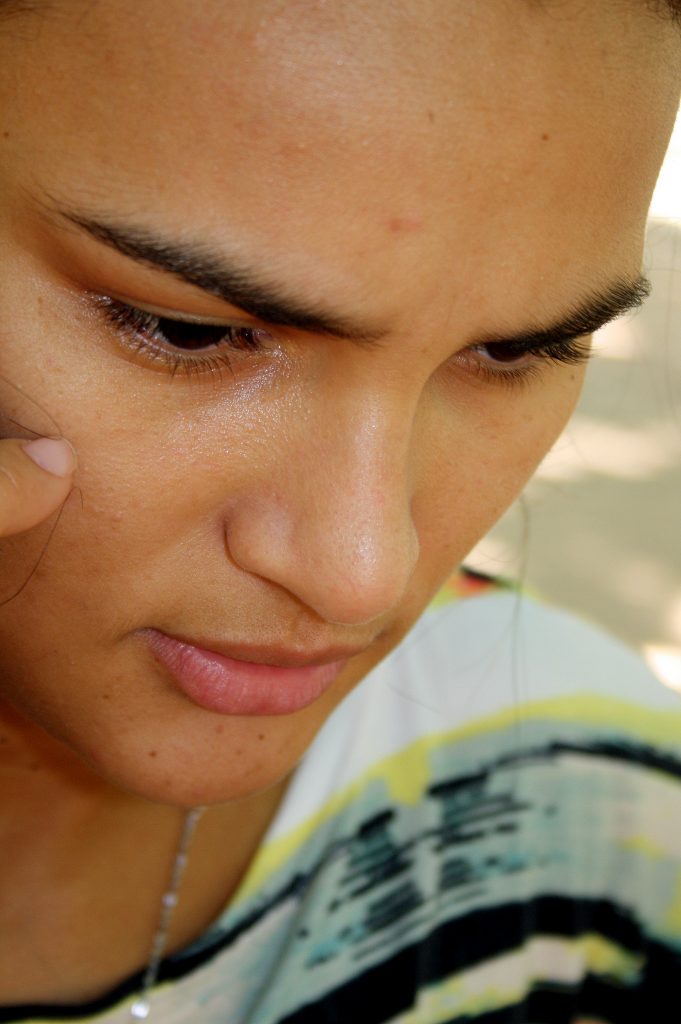