A Love Triangle is usually a romantic relationship involving three people. While it can refer to two people independently romantically linked with a third, it usually implies that each of the three people has some kind of relationship to the other two.

Bizarre Love Triangle is a song by the English band New Order, released as a single in 1986 from their fourth studio album, Brotherhood.  The song has been covered by many artists including an acoustic cover version and various remixes. 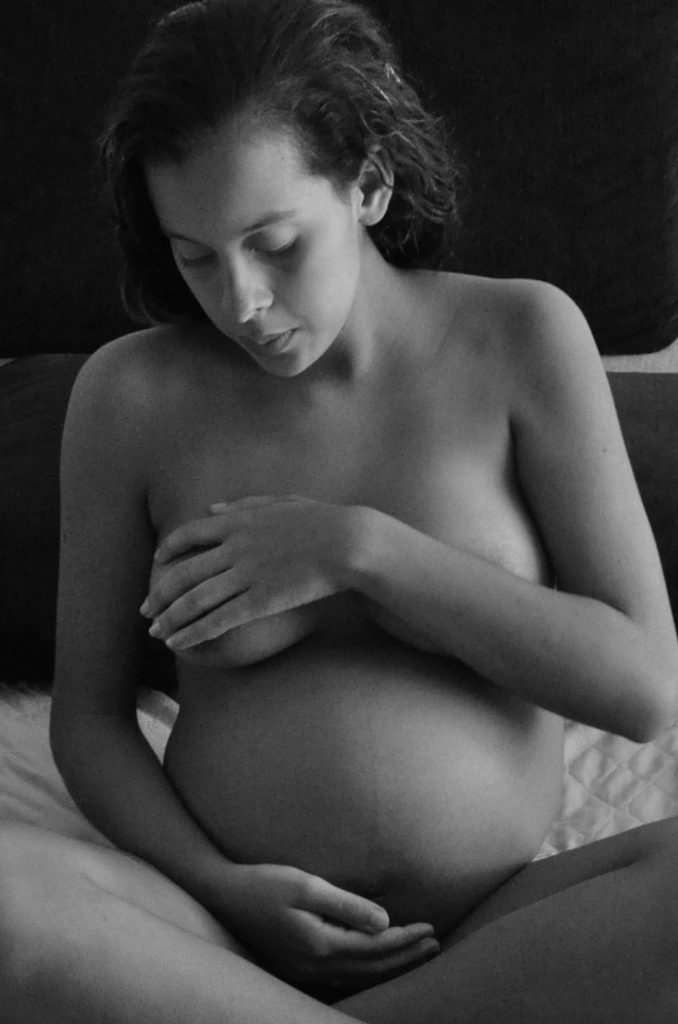