Hiking up Roraima is returning to the origins … of the Earth, of Life, of the Being, of the Self. It is getting deeply in tune with yourself. It is questioning yourself. It is looking to the inside. It is undressing your persona – that social character you play everyday in favor of the normal life. It is seeing things from another perspective.

Nature has an intrinsic energy that brings peace of mind. Primitive places maintain some sort of this primitive energy, this greater connection with the universe – energy that you ignore, given your insertion in the Society and all the moral precepts resulting from it, to which you are imprisoned.

That is the feeling you have when you are above the clouds: that you are in Heaven, that you are in a dream, in a place that belongs to another dimension. You realize how much this is what actually matters. And realize that you need little, very little, to be truly happy. The rest is just silly stuff. 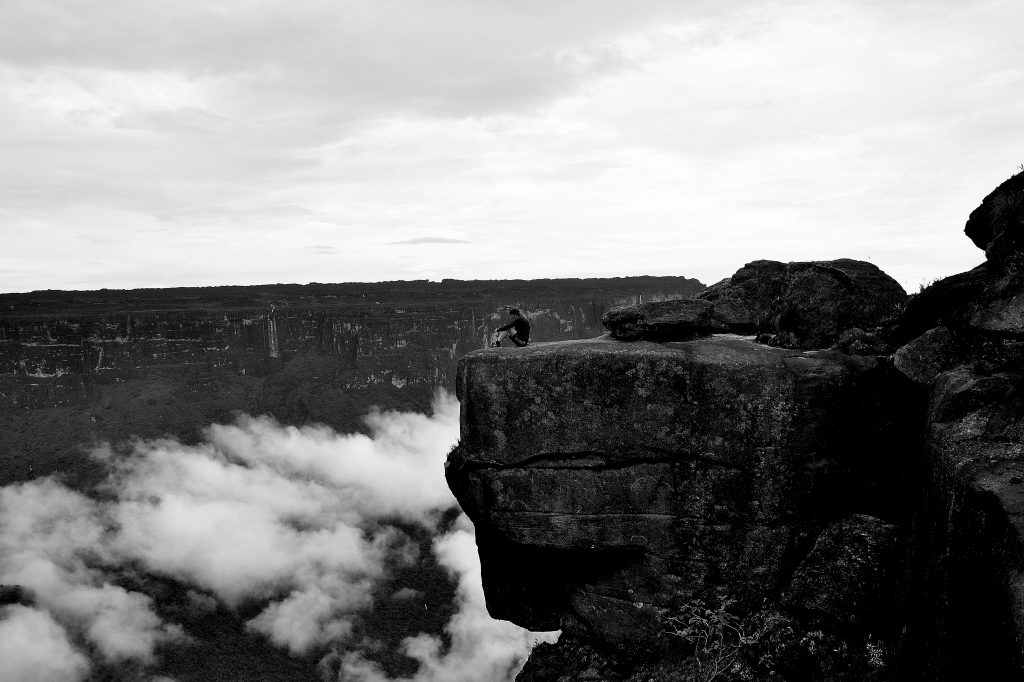 The longest distance is between the head and the heart

Following the senseless shooting of Sara in Caracas, her son Lucas and husband Julio are left in an uneasy relationship which is not improved by the news that Lucas’ Spanish grandmother Martina is coming to Venezuela.

From old photos of his mother’s, Lucas figures out that Martina head for The Great Savanna, in the southeast of the country, and runs away from home to meet her there.

En route he encounters Kayemo, a penniless never do well with a heart of gold, carrying baggage of his own, who become his temporary big brother as they travel together.

But the main focus, following her arrival in Venezuela, is on Martina. Suffering from cancer, after thirteen years she has returned to the region where she spent happy times with her husband, in order to die.

Starting with the absolutely stunning landscapes of the Great Savanna and working back from there into the characters, the film subscribes to the easy, romantic view that bad things happen in nasty urban areas and good things in the fresh air of the countryside, where the long distances between people will magically become shorter.