All you need in order to change your current reality is a little wisdom, spoken to you with gentleness and a pure heart. According to certain tribes, the Sacred Spirit is the space between exhalation and inhalation. To walk in balance is to have heaven (spirituality) and Earth (physicality) in harmony.

Great Mystery,
teach me how to trust
my heart,
my mind,
my intuition,
my inner knowing,
the senses of my body,
the blessings of my spirit.
Teach me to trust these things
so that I may enter my Sacred Spirit
and love beyond my fear,
and thus Walk in Balance
with the passing of each glorious Sun.

Wishes Of Happiness And Prosperity … is a song recorded in 1994 by the German musical project known under the name of Sacred Spirit which achieved a great success in various countries. It was sung by Navajo elder Kee Chee Jake from Chinle, Arizona.

The song is a version of a portion of the Navajo Shoe Game song. The origin myth describing a game played among the day animals and night animals in which the animals who discovered in which shoe a yucca ball was hidden would win a permanent state of daylight or night.

The song describes the Giant’s (Yé’iitsoh) lament at the owl’s attempt to cheat by stealing the ball. The audible portions of the song say:

shaa ninánóh’aah (You give it back to me …) 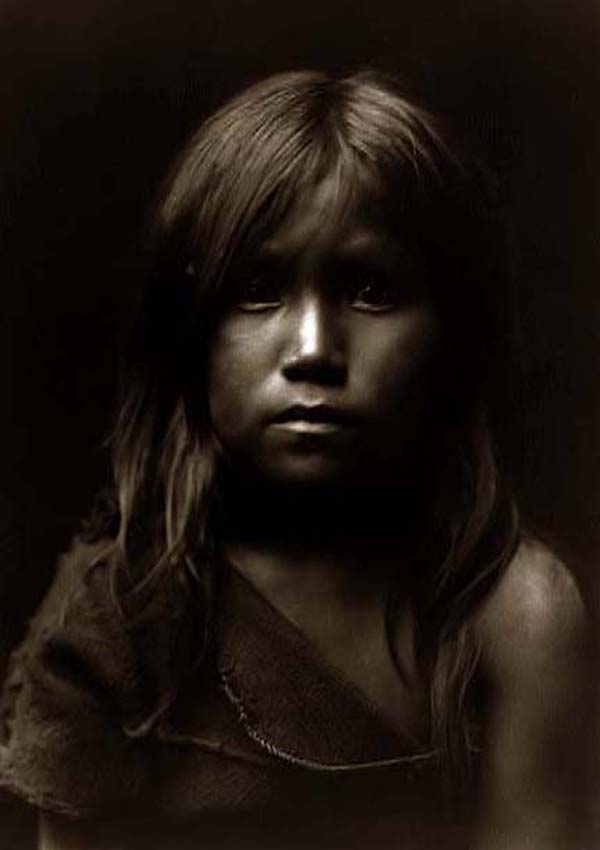 They use existing laws and treaties to ensure that U.S. state governments and the U.S. federal government live up to their legal obligations.