The National Cherry Blossom Festival is a spring celebration in Washington, D.C., commemorating the March 27, 1912, gift of Japanese cherry trees from Mayor Yukio Ozaki of Tokyo City to the city of Washington, D.C.

Mayor Ozaki donated the trees to enhance the growing friendship between the United States and Japan and also celebrate the continued close relationship between the two nations.

‘Mono no aware’, the pathos of things, also translated as empathy toward things, is a japanese term for Awareness of impermanence, or transience of things, and both a transient gentle sadness at their passing as well as a longer, deeper gentle sadness about this state being the reality of life.

Awareness of the transience of all things heightens appreciation of their beauty, and evokes a gentle sadness at their passing.

Cherry blossoms symbolize clouds due to their nature of blooming en masse, besides being an enduring metaphor for the nature of life, an aspect of Japanese tradition that is often associated with Buddhist influence, and which is embodied in the concept of Mono no aware.

The transience of the blossoms, the exquisite beauty and volatility, has often been associated with mortality and graceful and acceptance of destiny and karma. 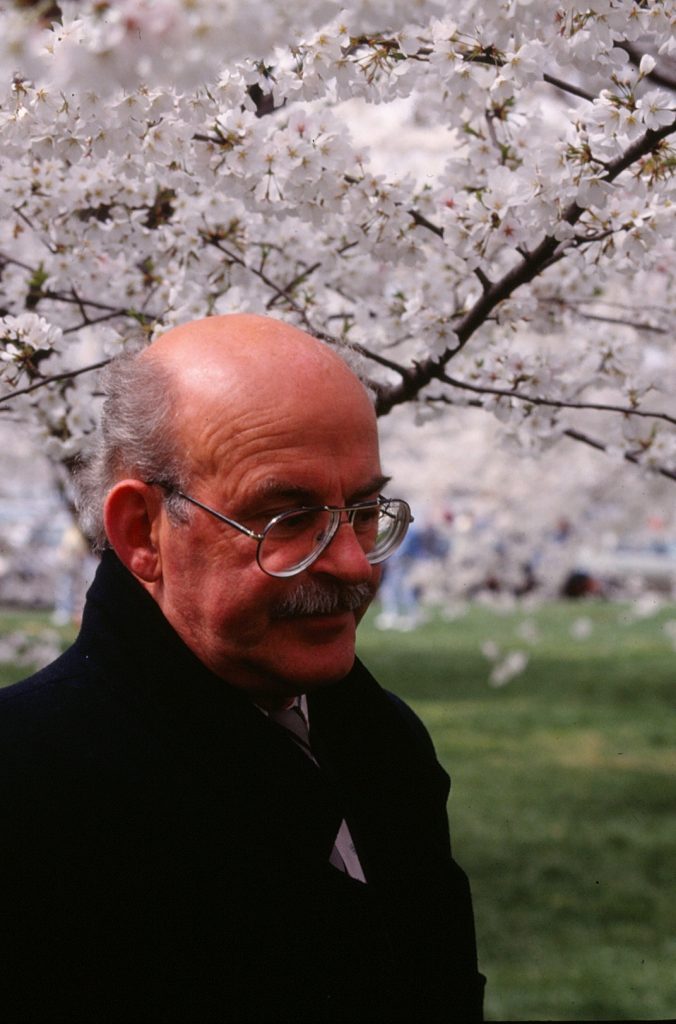